A memorial group dedicated to the memory of those brave souls who served during WWII at RAF Balderton, Nottinghamshire.

Opened in 1942, it was used by both the Royal Air Force and United States Army Air Forces. During the war it was used primarily as a troop carrier transport airfield and after for munitions storage before it was closed in 1957.

Pictures of the past 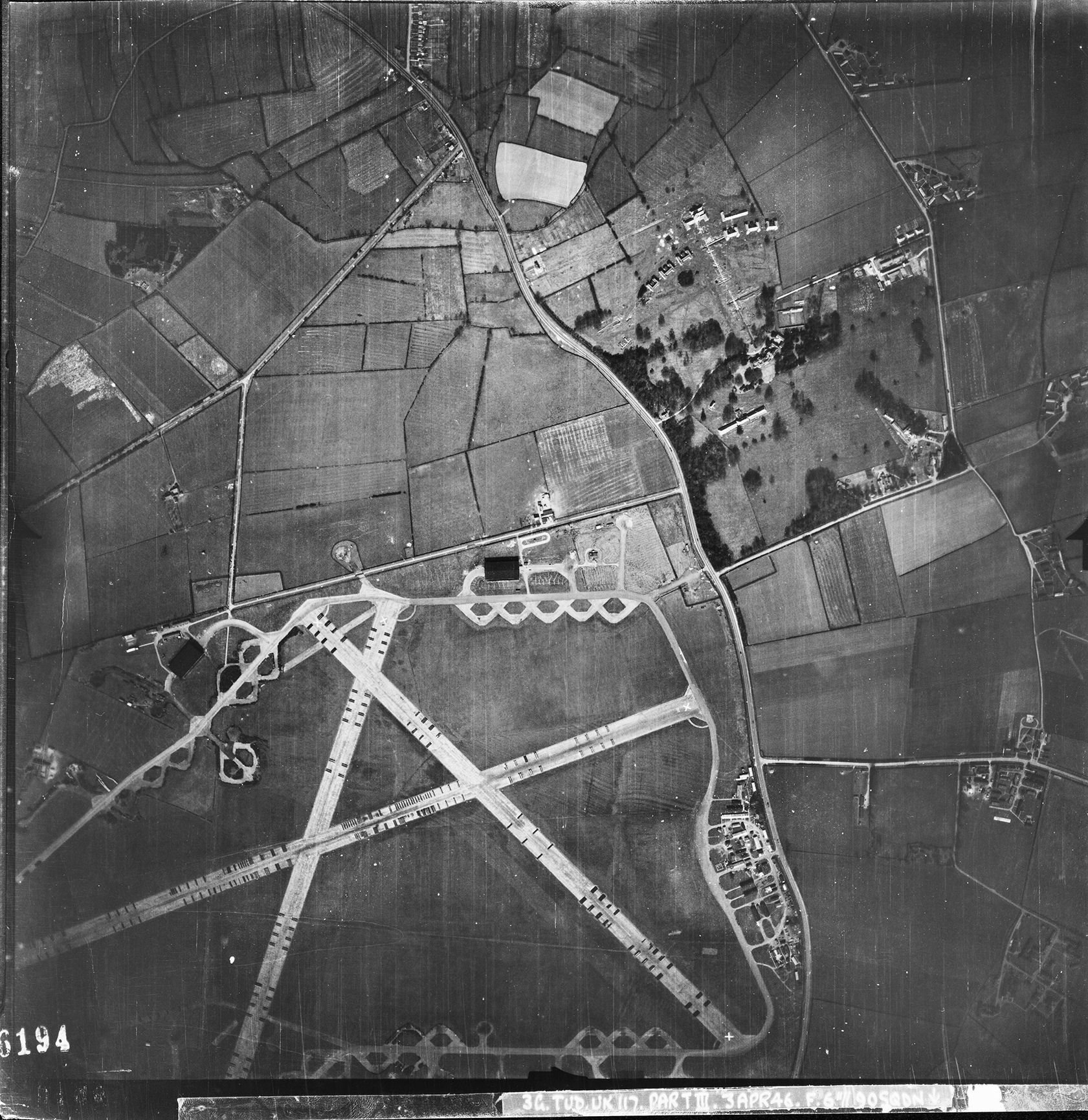