In 1928 Balderton Hall was bought by Nottinghamshire County Council for conversion to a hospital. Building started in 1936 but was suspended during the second world war when the house saw service as accommodation for officers based at nearby Balderton airfield. Much of the former New Hall was preserved as an administration block. Work was further delayed after 1945 by the national economic situation and difficulties surrounding the transfer of property to the new Sheffield Regional Health Board. Balderton Hospital finally admitted it's first (male) patients in October 1957. The official opening, performed by the then Minister of Health Enoch Powell, took place in April 1961. The Hospital was closed in 1993 and the site is being redeveloped for housing. Portions of Balderton New Hall remain on the site and are being preserved within the housing development. 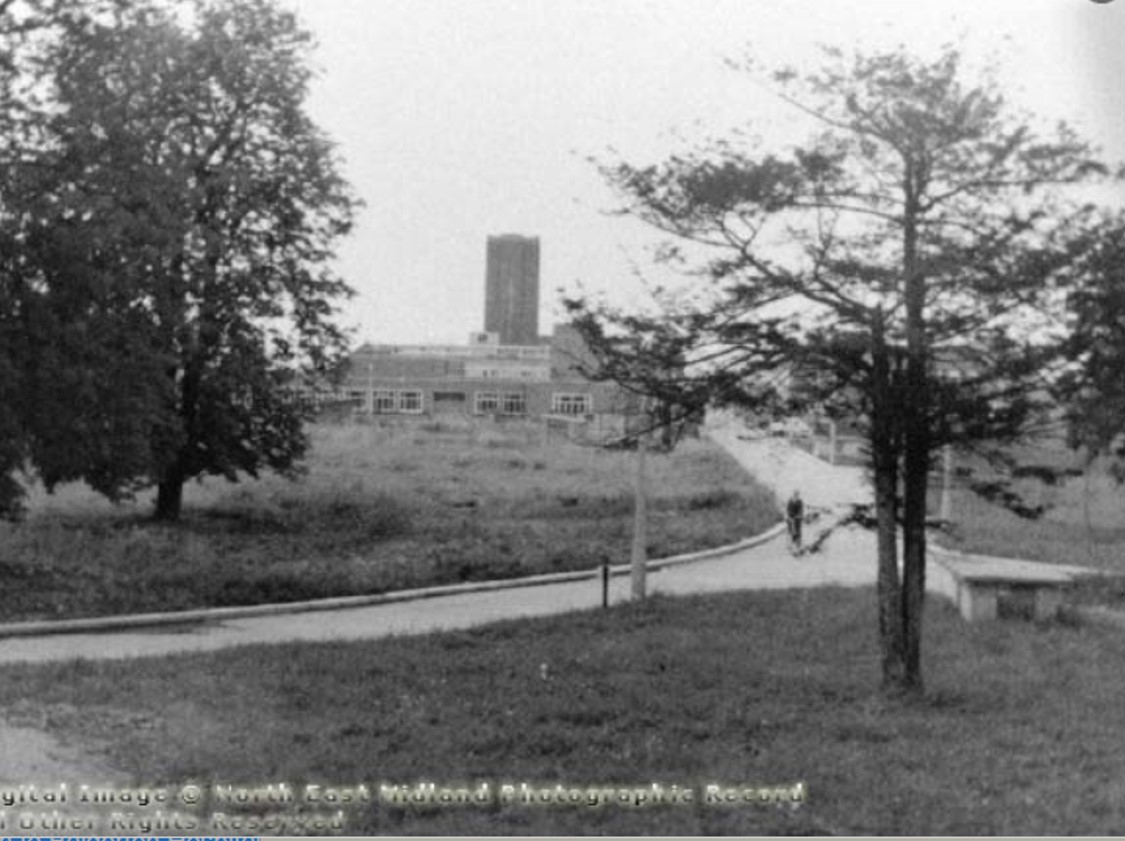 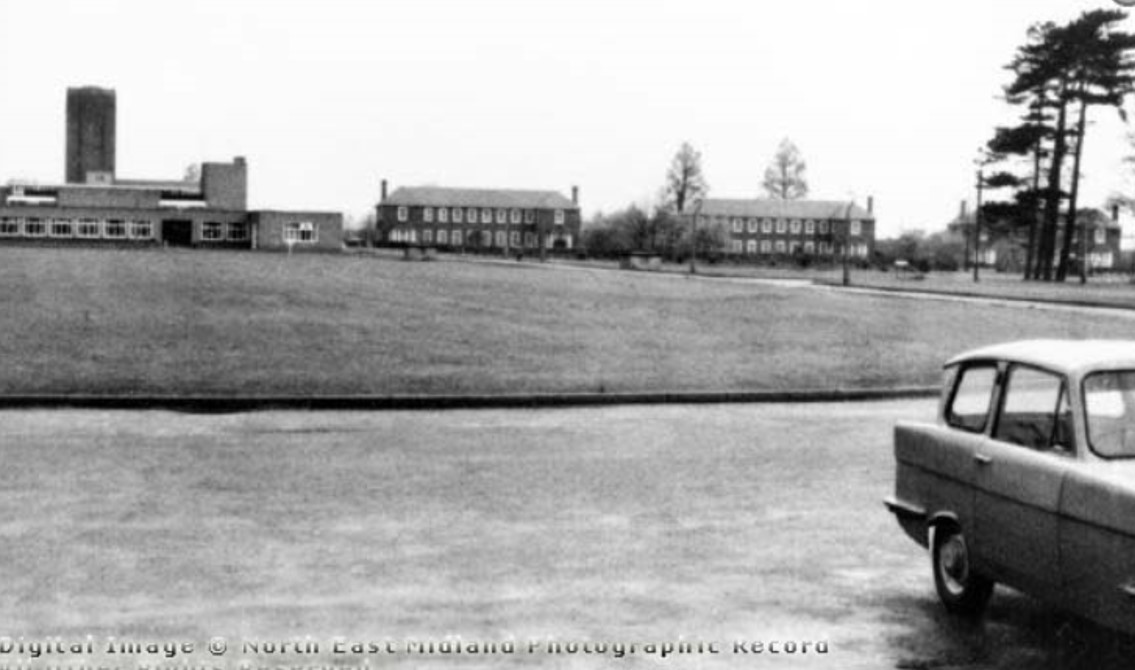 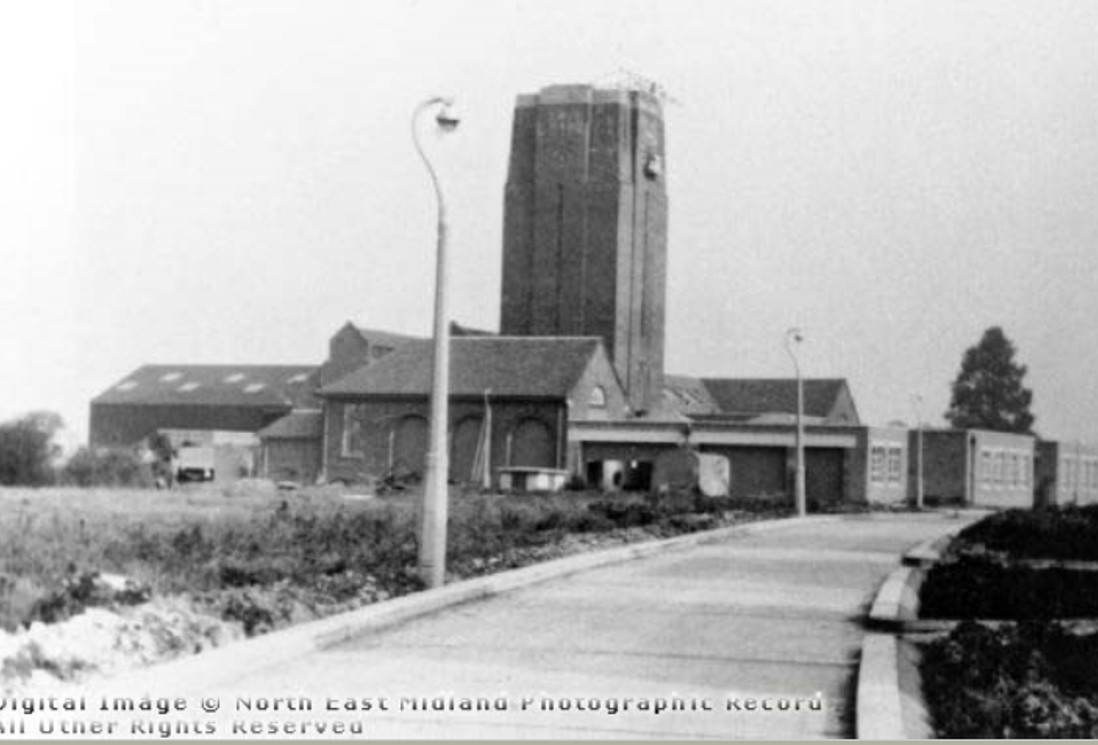